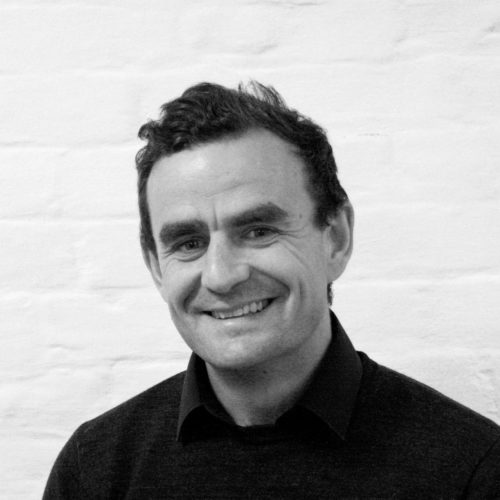 Anton was born in Kenya and studied architecture at the Bartlett, where he graduated with a distinction. He has delivered a number of extremely large and complex projects in the course of his career including a £450m airport terminal at Heathrow. During his time at Sir Nicholas Grimshaw and Partners and after founding d u s t, he has won numerous design awards for his high end residential work and has been regularly published in the architectural press. He has lectured in design at Nottingham, UCL, Westminster and Oxford Brookes Universities. In his spare time Anton is a prolific ultra-runner, competing around the UK at elite level.