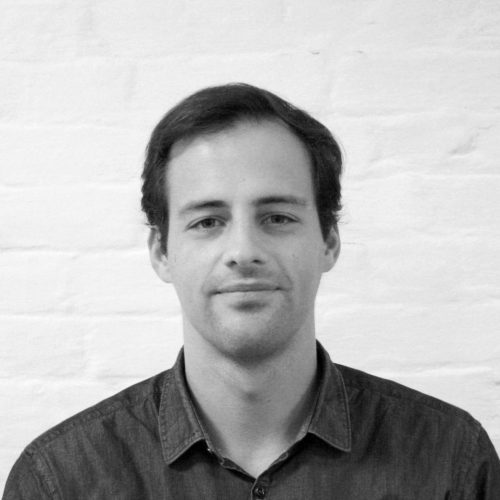 Anton is originally from the Ukraine but grew up in the UK. During his architectural education, he worked at a number of large scale practices including Fosters & Partners, which gave him valuable experience on large-scale commercial projects such as sport stadiums, retail centres and masterplans, with the Battersea Power Station a particular highlight. After six years of working on large-scale commercial projects, he decided to stretch his experience to residential design and joined d u s t in 2015. Anton spends his spare time by the sea, and likes to explore for for the perfect surf spot.