d u s t was asked to design a contemporary development of five new-build houses alongside four flats in a derelict police station in East Dulwich. The historic building had fallen into disrepair after years of neglect, and the key challenge was to preserve its character and the privacy of neighbours while creating enough well lit space in each unit. Glass doors in the newly excavated basements lead to timber-clad terraces at the rear – an unobtrusive way to bring in natural light. We designed the new-build homes as a contemporary homage to Victorian townhouses, seamlessly blending old and new; they incorporate renewable technology like photovoltaics, solar heating panels and air-source heat pumps – prompting the head of planning at Southwark Council describe the scheme as ‘an exemplar of modern, sustainable design’. 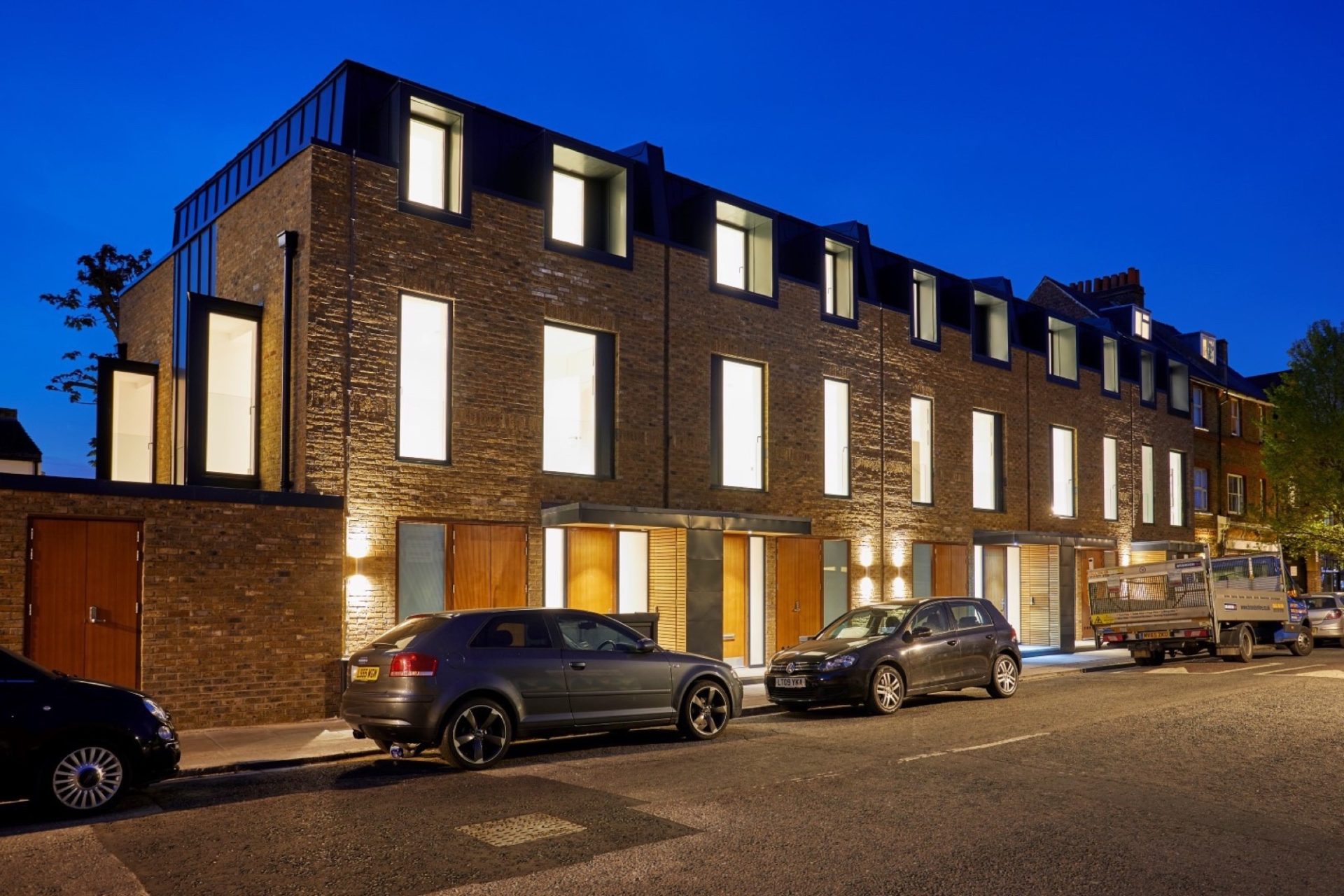 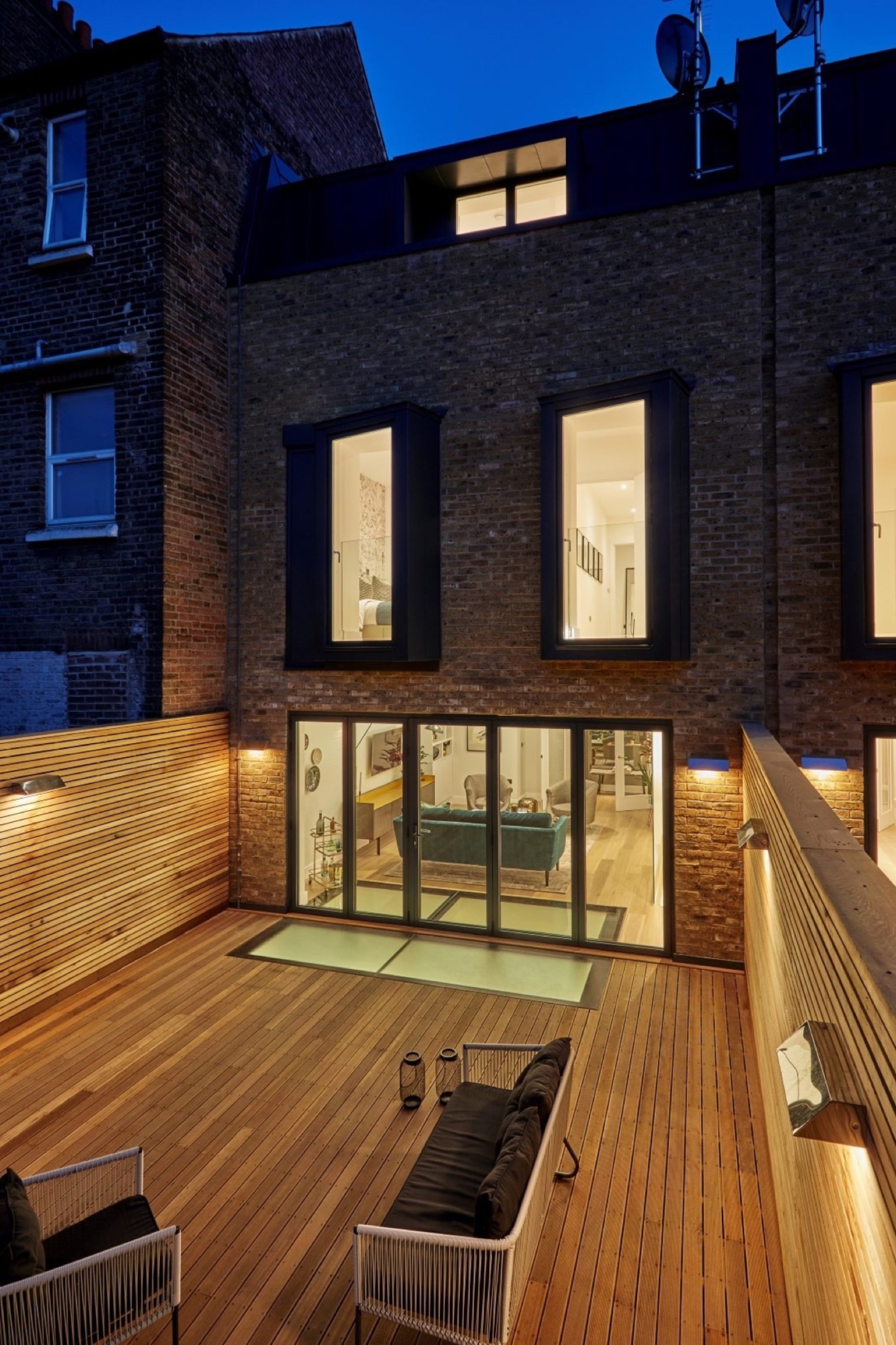 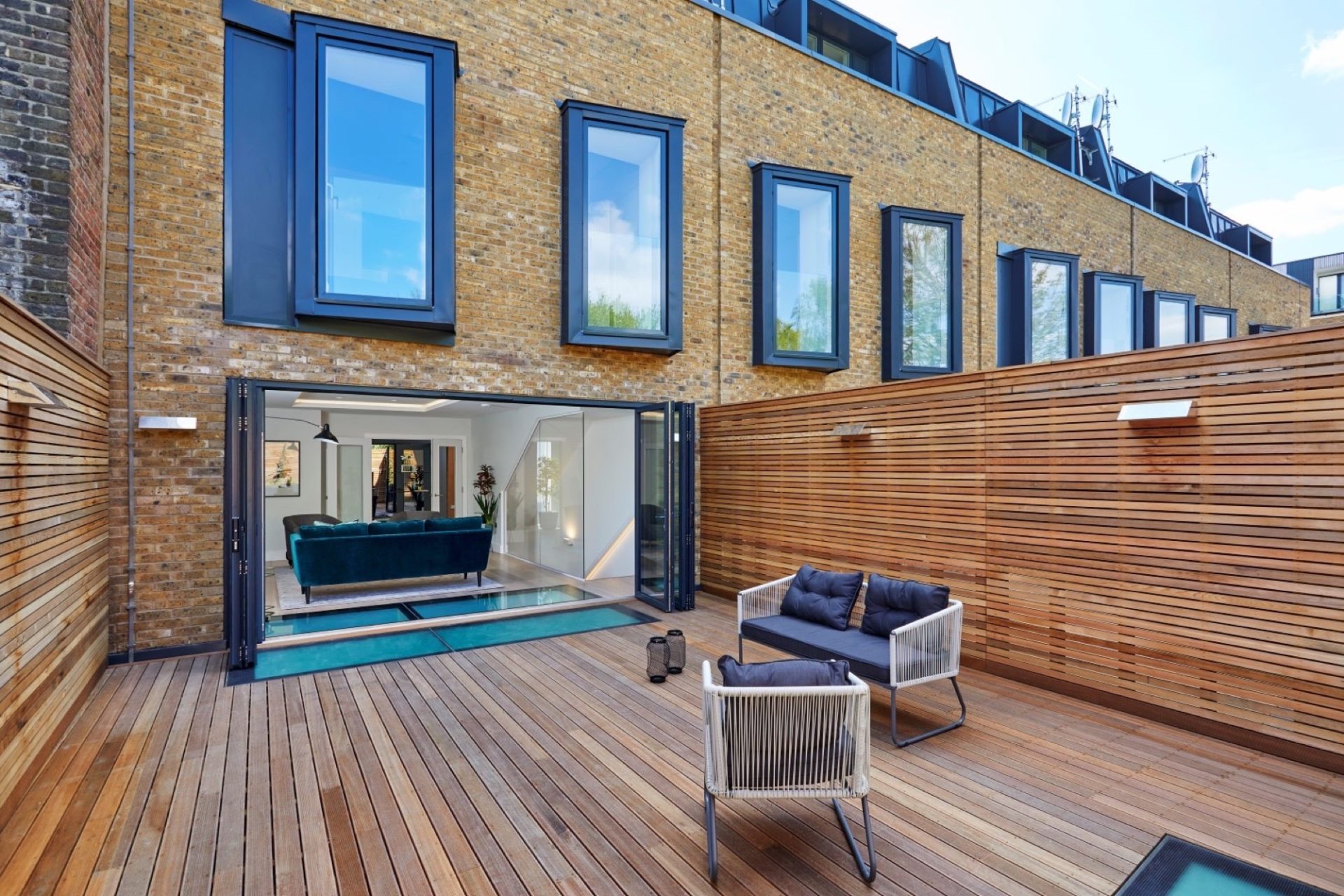 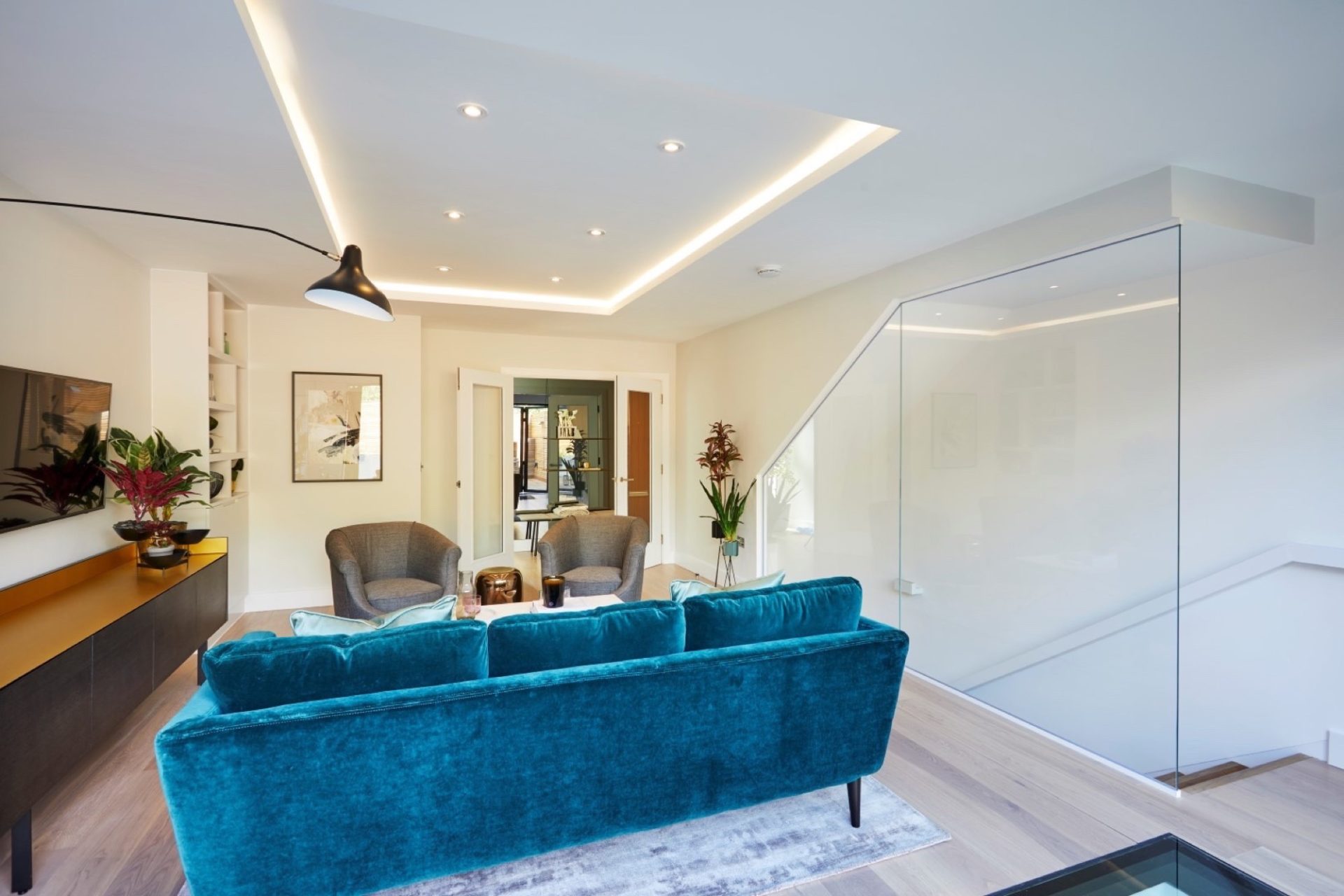 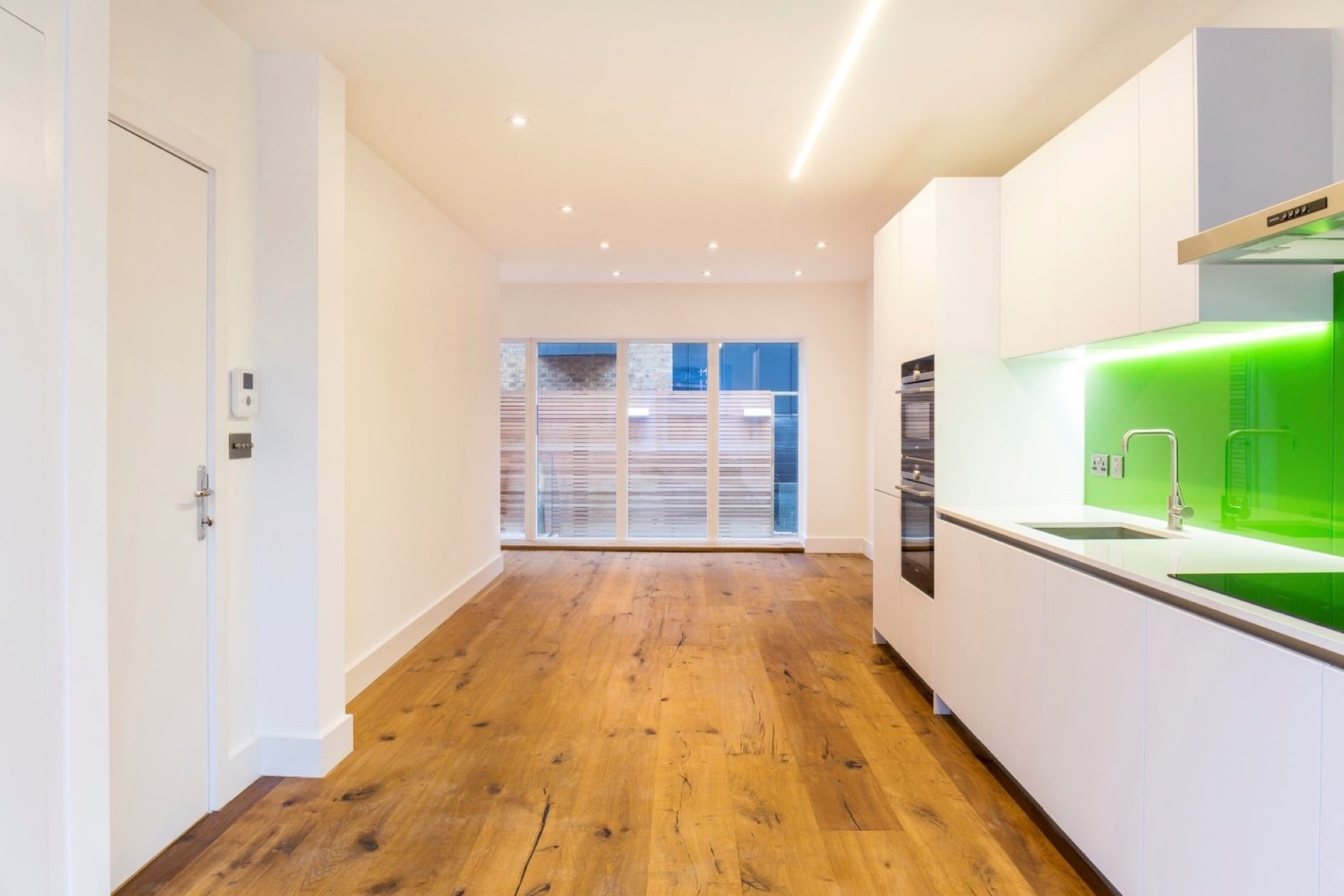 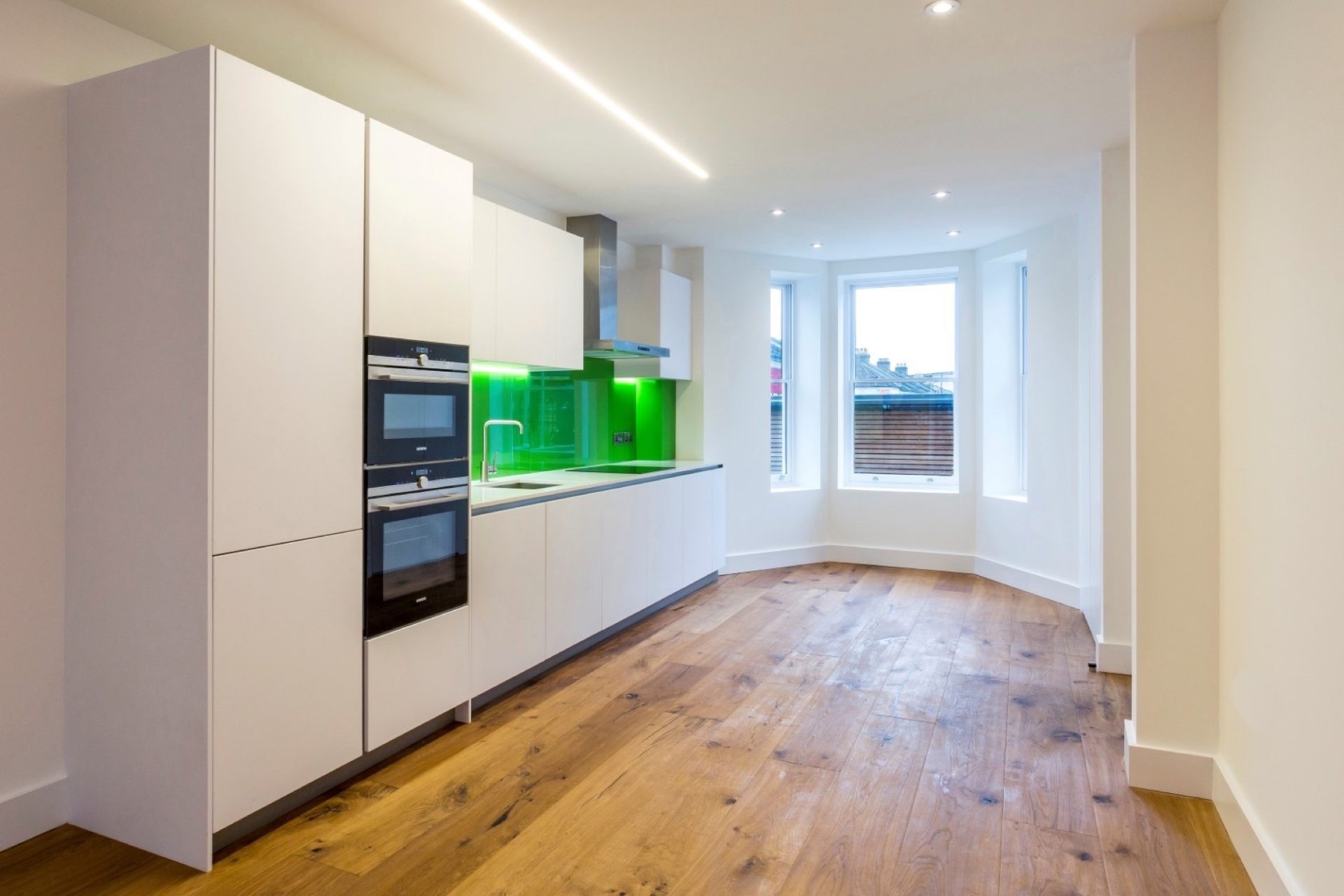 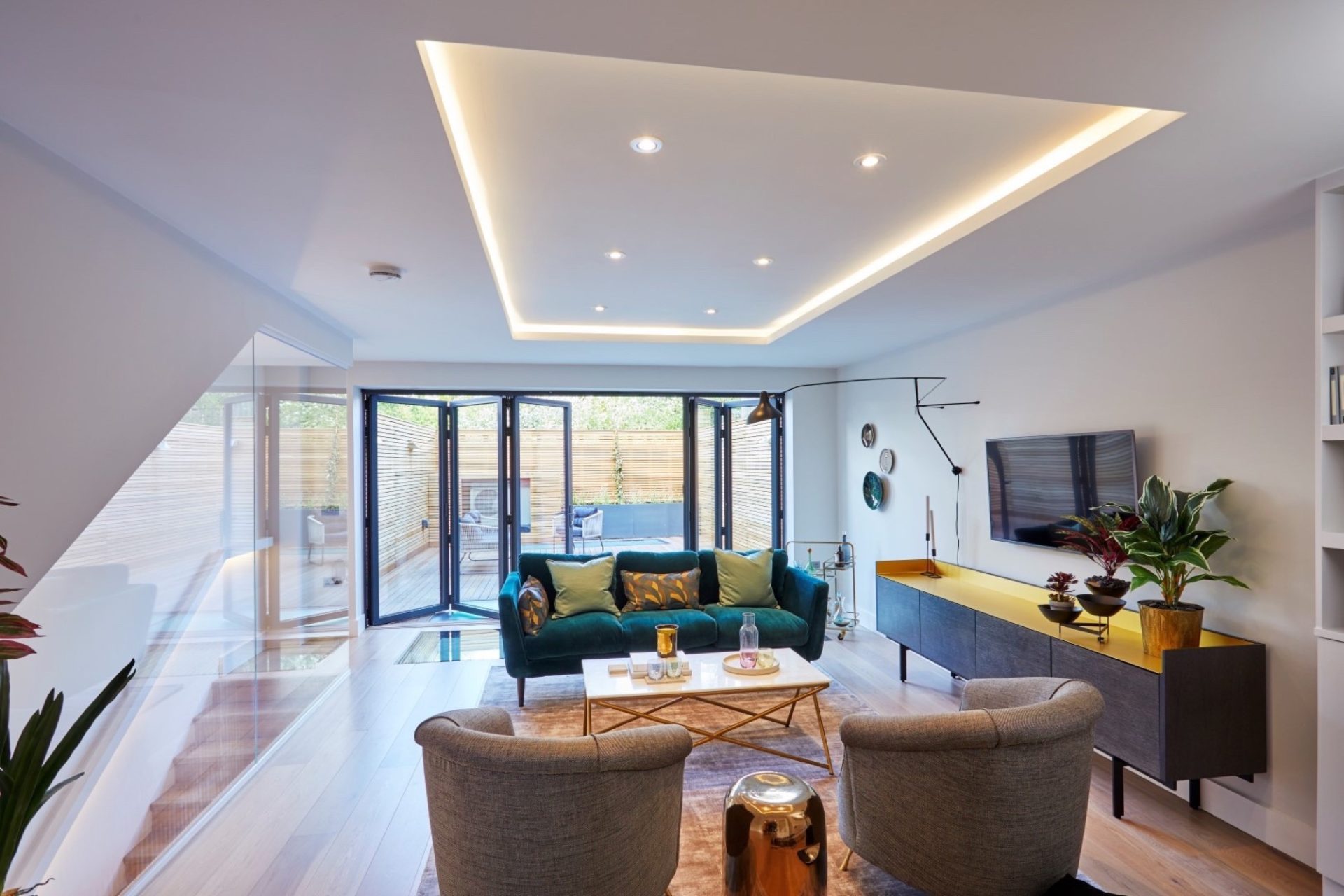 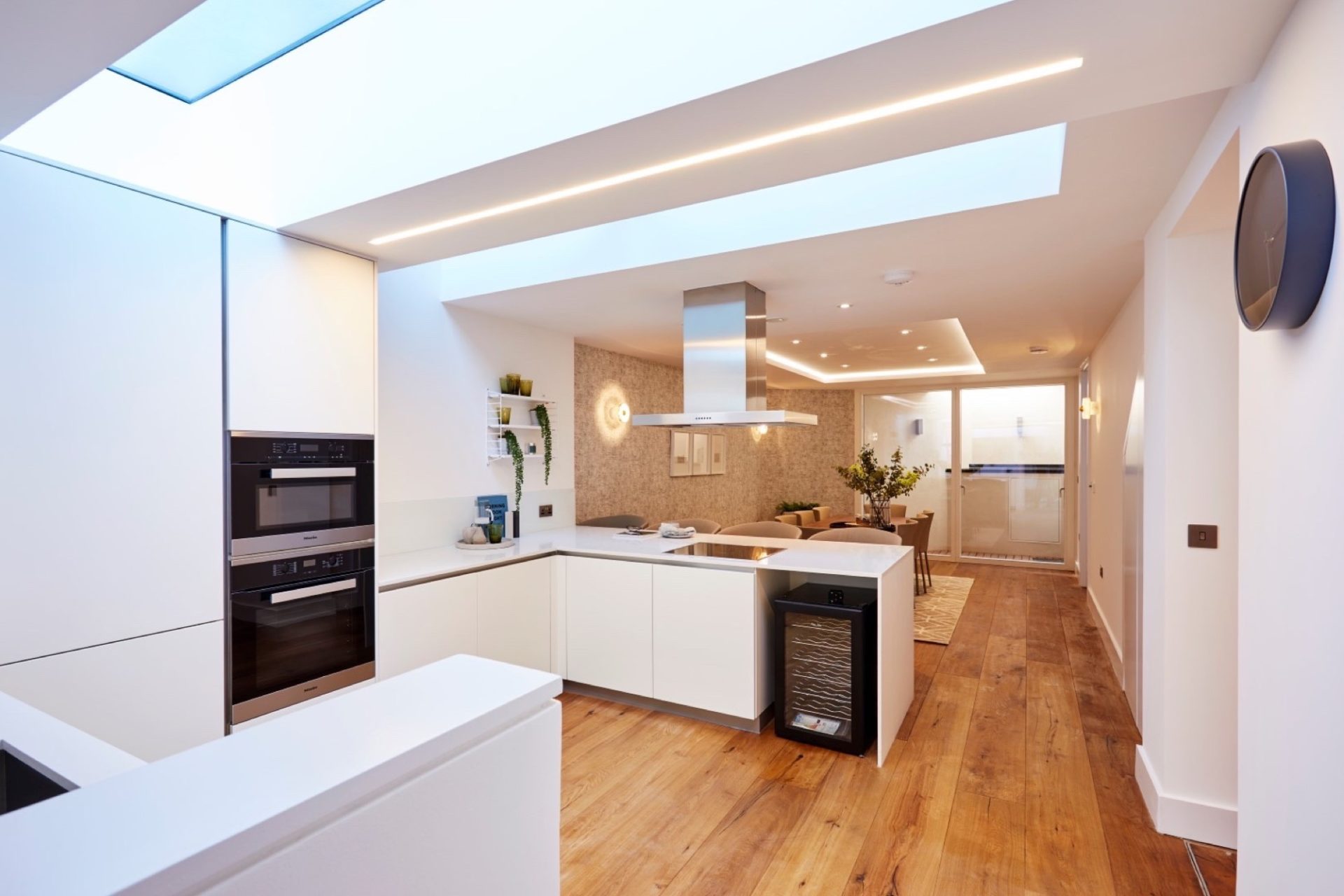 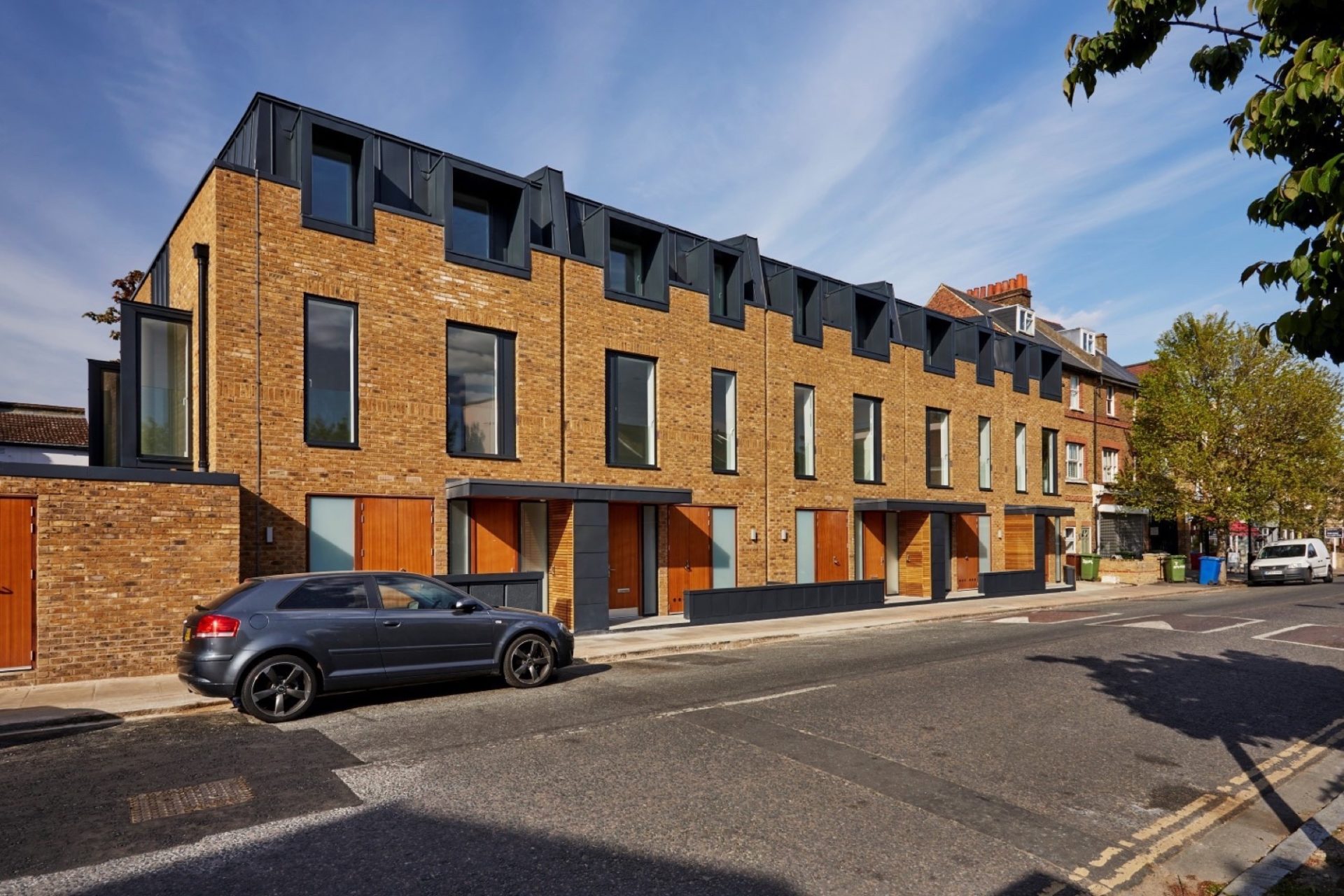